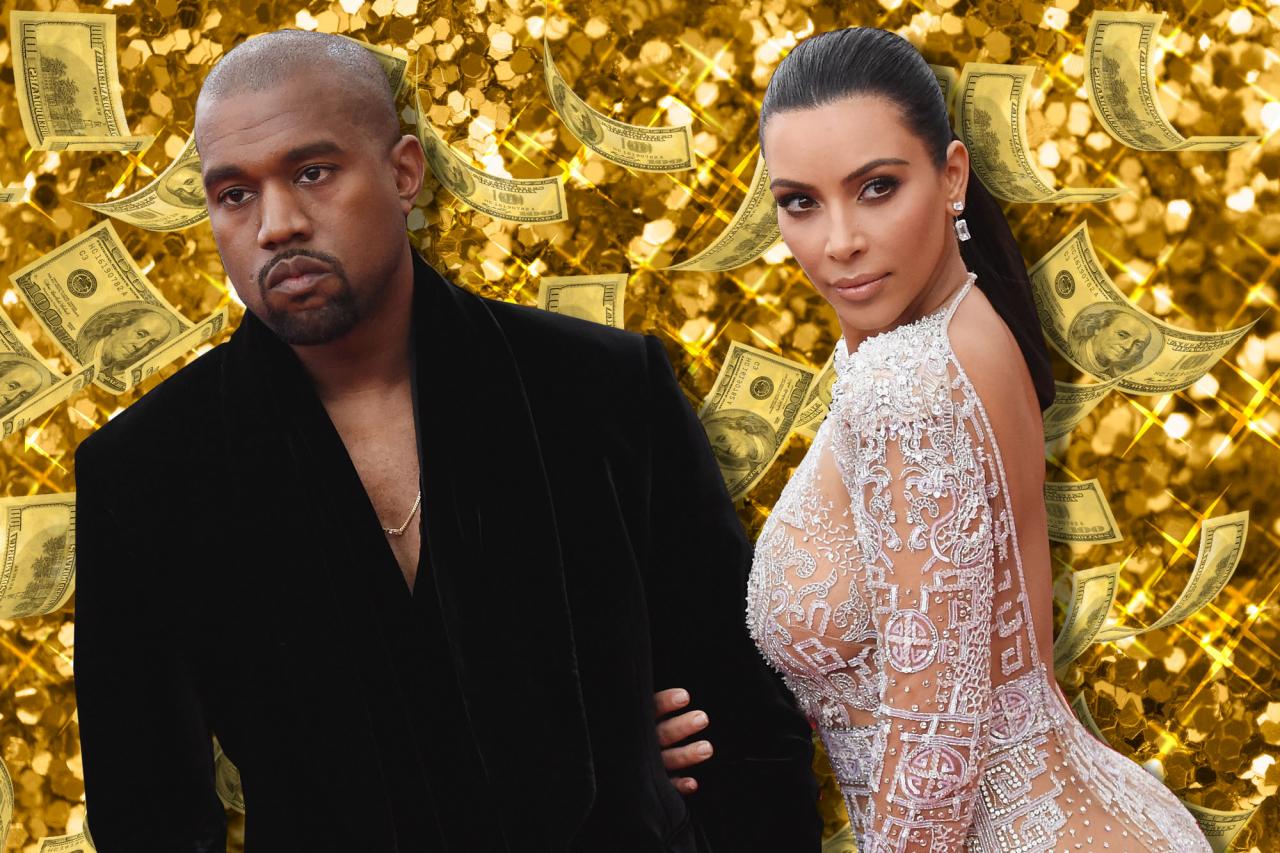 Ye plunks down for his first meeting since dropping “Donda” and answers that load of troublesome inquiries concerning his discussions and vocation.

In a couple of hours, Kanye West’s appearance on Drink Champs will go live. Beside his business moves and collection discharge rollouts, West has been moderately tranquil as he and his irritated spouse Kim Kardashian iron out the subtleties of their separation. The profoundly plugged couple’s marriage has stayed in features since the started going back in 2008.

It isn’t only his marriage that will be raised during this scene of Drink Champs; Noreaga and DJ EFN pose the extreme inquiries—as reviewed in the trailer—about a few of West’s debates throughout the long term. 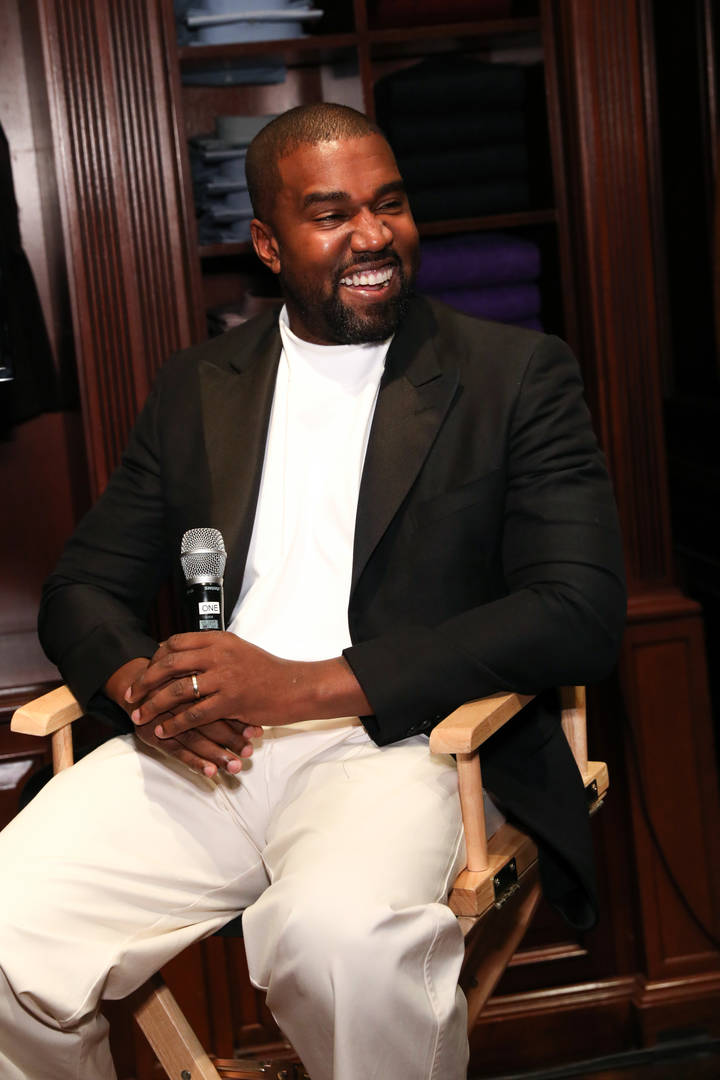 The secret has rapidly gotten out and about on the web and it shows bits of the discussion including referencing Ye interfering with Taylor Swift during that notorious MTV Video Music Awards second back in 2009. This is west’s first meeting since the arrival of Donda, and the energetic rapper isn’t keeping down and is by all accounts handling his embarrassments head-on.

You’ll catch wind of those instant messages that he spilled on Twitter, why he chose to trim his hair in patches, and by goodness, Ye felt agreeable enough to illuminate an unpolished. “Let’s go, you my Joe Rogan, we should go!” West is seen saying in the secret prior to puffing endlessly. Be ready to see a grinning, loosened up Kanye just as a man who energetically shields his positions.