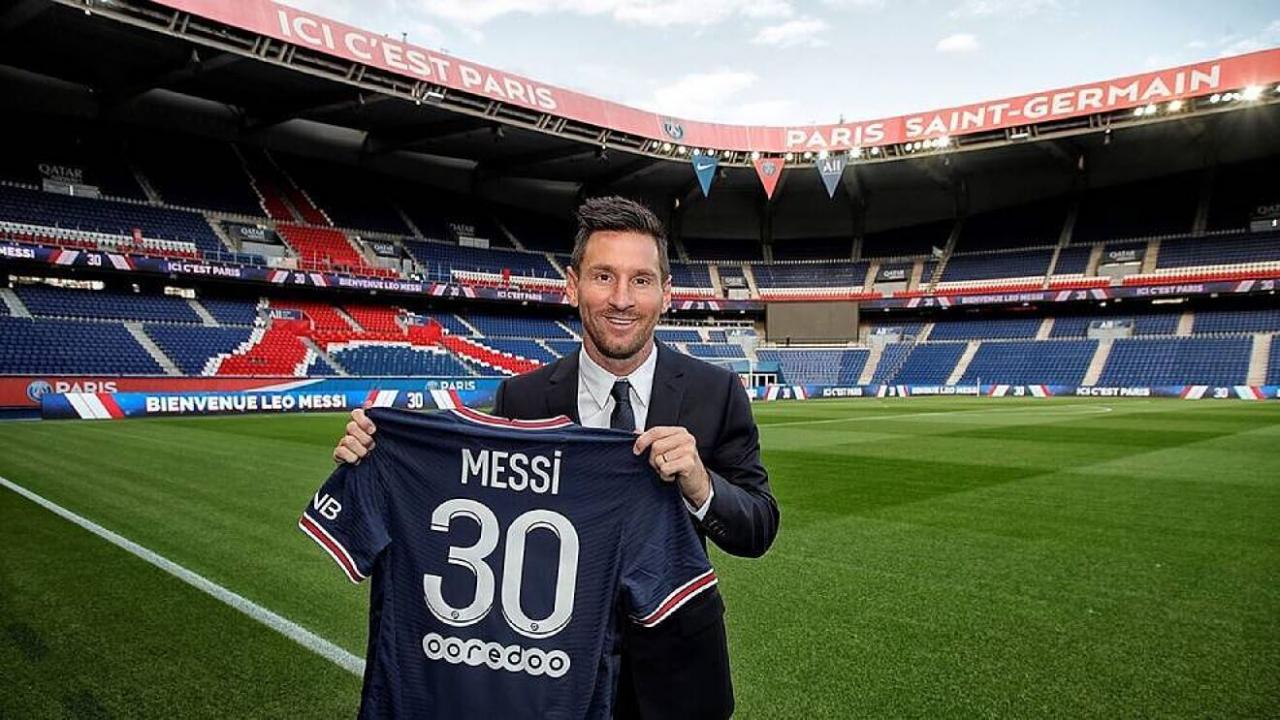 Leo Messi finally got his first goal at PSG at the Parc De Prince when PSG defeated Man City 2-0 on Tuesday. Messi who has failed to register in his previous appearances for the club showed the world why he should never be written off as he scored a stunner to end the goal drought and get his first in a shirt that wasn’t Barcelona’s.

A star-studded PSG side would be the perfect fit for Messi we all thought, but it seems He’ll be needing more time to begin to dictate the tempo in France. The goal that was scored earlier this week was described as a much need goal by the Argentine superstar. And he has said there is still more to come.

Messi who recently won the Copa America with his country Argentina will be looking forward to another Balon D’or this year on the 29th of November. With a stellar individual year, He could be on his way to a well-deserved 7th Balon D’or this year.
All the same, the best days are yet to come for Messi at PSG.