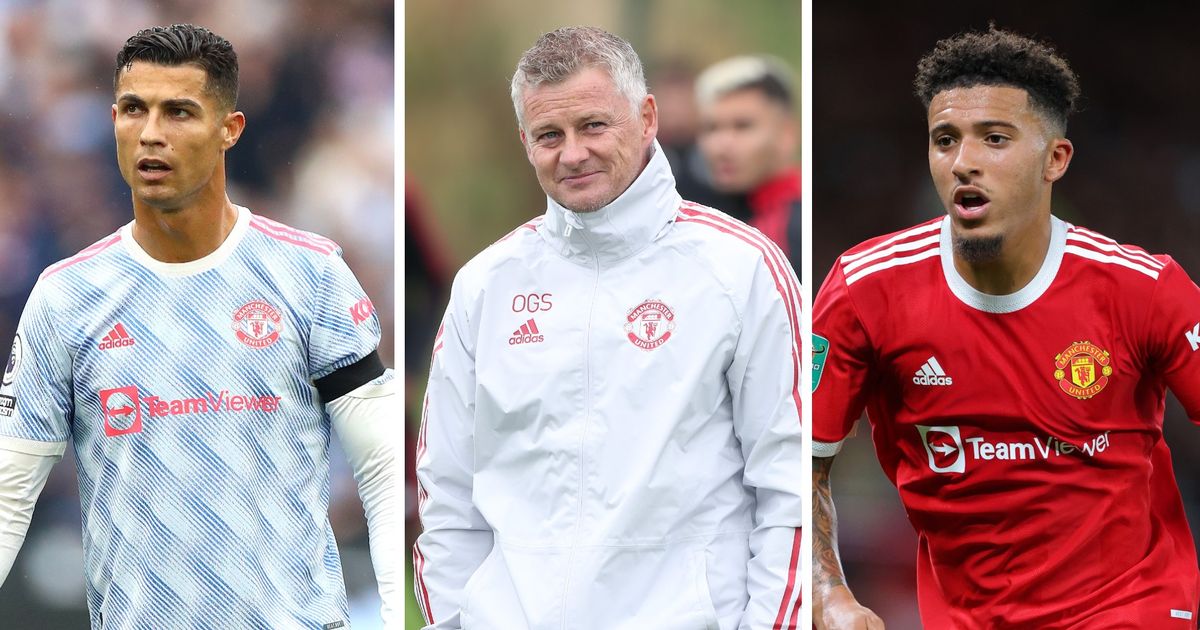 Manchester United grabbed a late win against Villarreal on Wednesday in a dramatic win under the lights at Old Trafford. Many predicted that a loss could have been the end for Solskjaer at United as United lost beforehand to Aston Villa at home in the PL.

An inconsistent start to the season has got United sitting 4th in the league with performances not convincing enough to make them title contenders this season. An outstanding summer saw United sign Varane, Sancho and even Ronaldo this season, it is now even harder for a team with so much talent and stars to fail to win games or key titles this season.

For Solskjaer it has been one excuse or the other to defend himself and his underperforming stars. A lack of proper tactical edge has left United far behind rivals City and Liverpool as title contenders. Winning the league would require more than United are offering now and sooner or later questions will be asked of Ole and his team.

A slow to start to life for Jason Sancho at United cannot go unnoticed as he is yet to register a goal or an assist in all competitions for United this season, but on the brighter side Cristiano Ronaldo hasn’t disappointed on his return back to Manchester with 5goals in 5matches.
With so much talent on show, United need to start winning and stay winning this season.