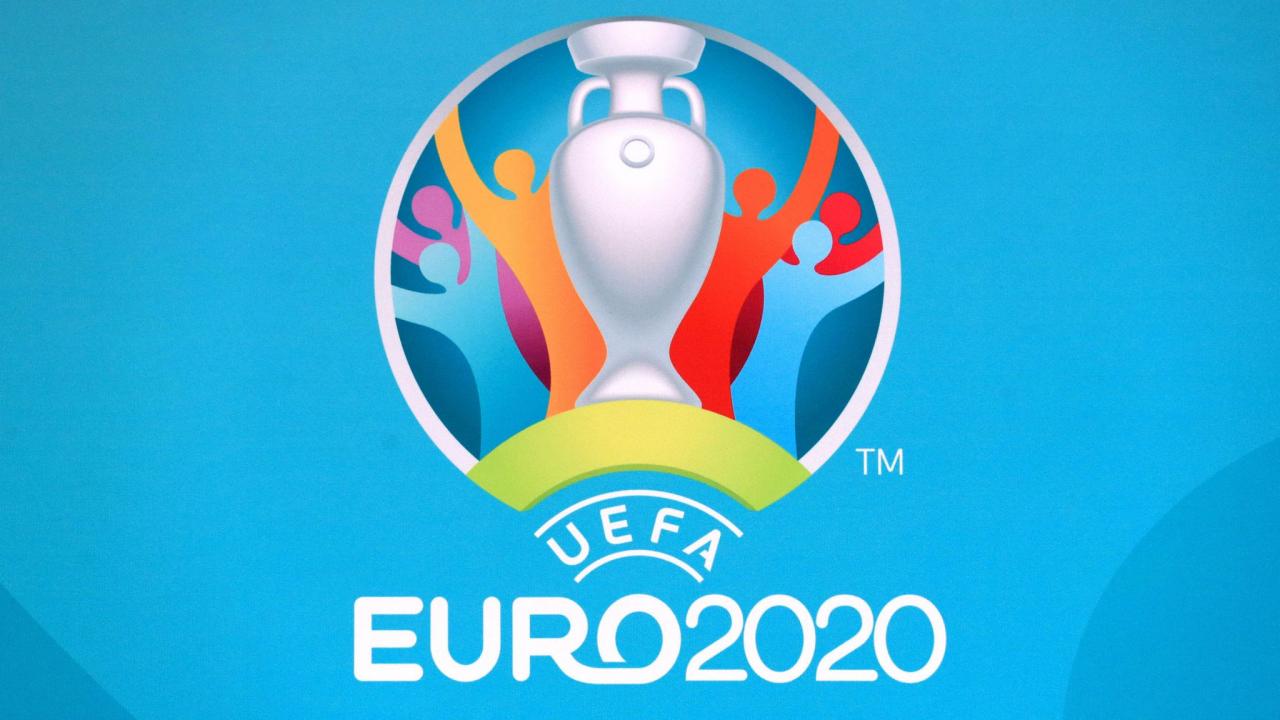 The Euro 2020 grand finale is almost upon us, as two big dogs Italy and England battle it out for the rights to be crowned champions of Europe on Sunday.

Italy, a team not many would have predicted to make it this far have been solid all round and against all odds have eliminated some of the best to get to the final of the Euros.

Their unbeaten streak in the tournament was topped-up with a shoot-out victory over Spain in the semi-final. Italy also eliminated world’s number one team Belgium in the quarter final stage of the competition. Having won against this heavyweights, the Azzuri are no strangers to big opponents and will be looking forward to the final step to what has been a fascinating ride for them. 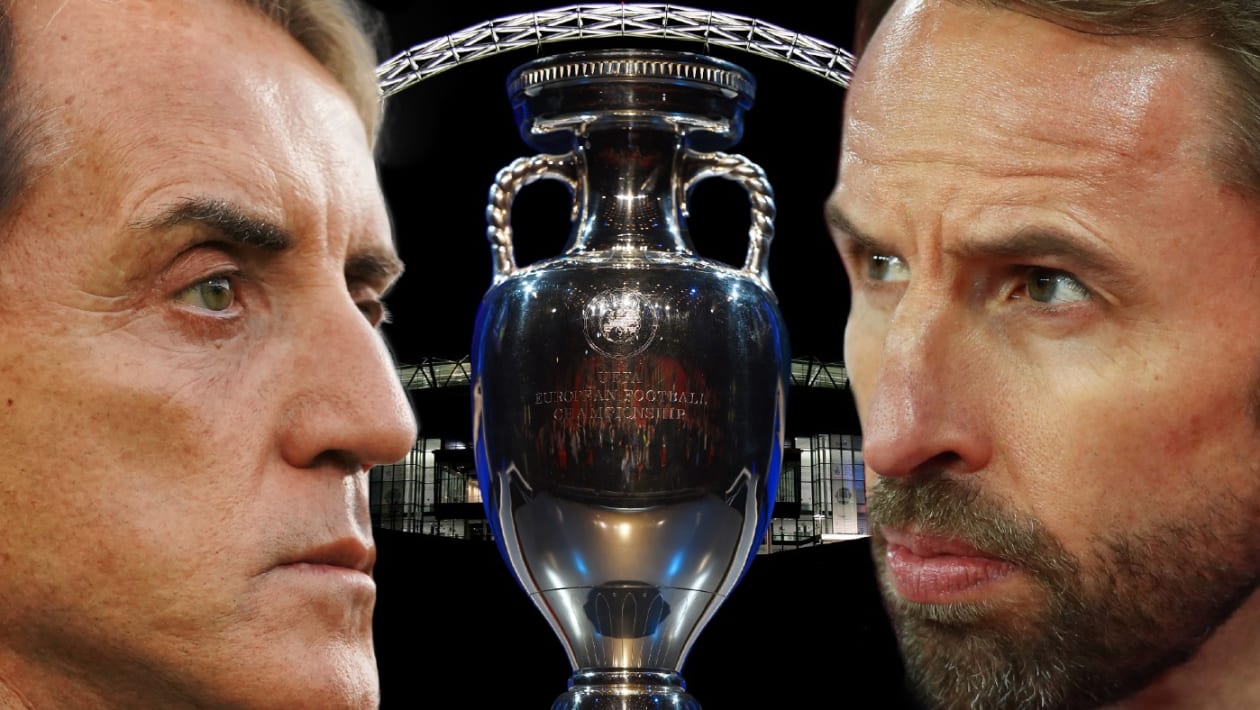 England on the other hand, have been considered to be one of the favourites to win from the start of the tournament. With two wins and a draw from three group stage matches. The Three Lions advanced to the knockout stages. Despite sheer pressure and criticism, England manager Gareth Southgate has finally gotten his team together and a nerve racking victory over Denmark was just another hurdle for his team on their way to what could be a stellar run for them.

The final will hold on Sunday, July 11 by 8:00pm at Wembley stadium in London. Who will be crowned champions of Europe?