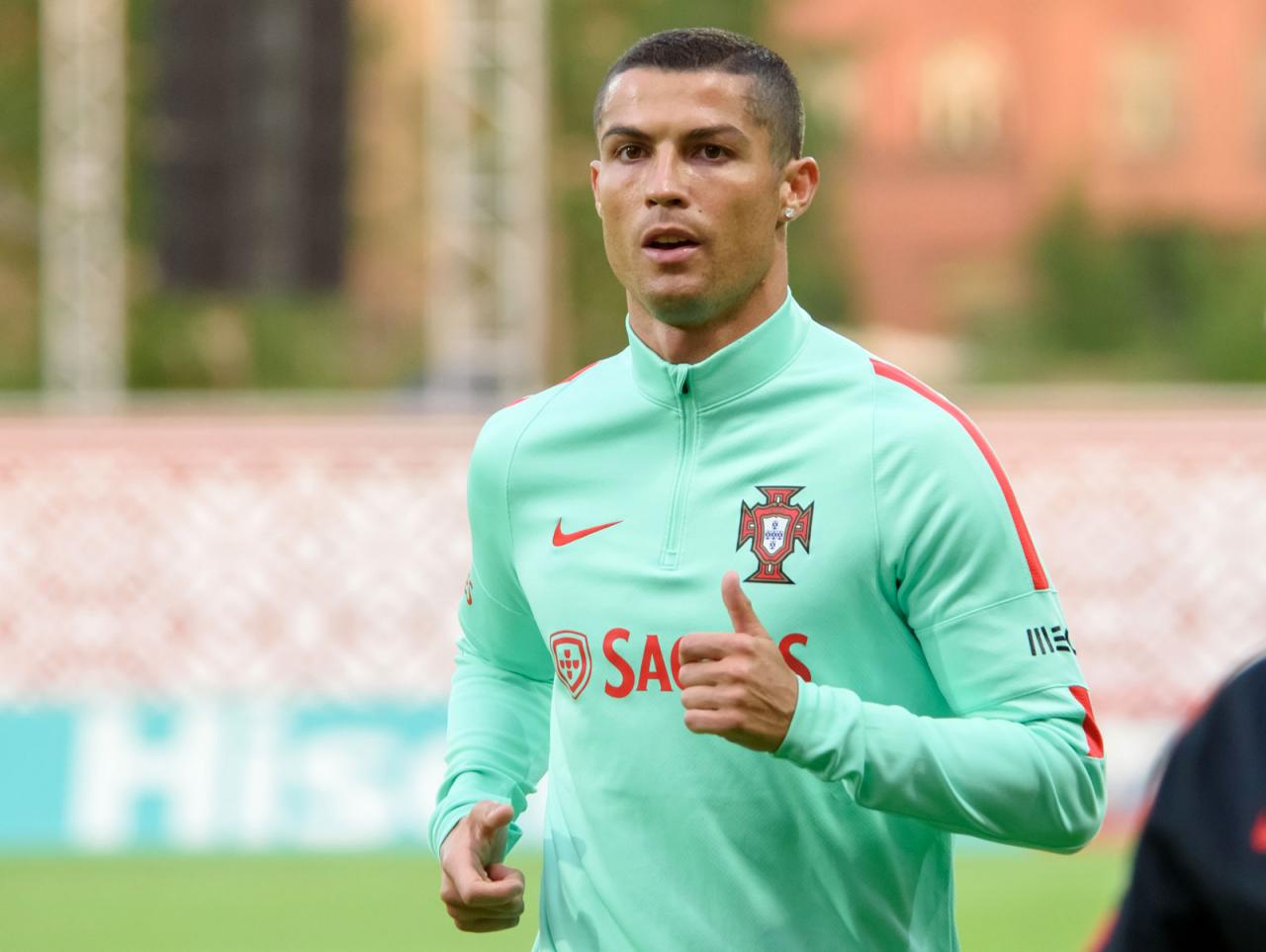 Cristiano Ronaldo’s Portugal were knocked out of the Euros by Belgium as the holders lost 1-0 to the Belgians on a disappointing night for the Portugal National team.

The Portuguese couldn’t save his side despite having the most goal involvements in the competition with 5 goals and an assist to his name. Ronaldo leaves the Euros as the current highest goal scorer and has the record for the most goals scored at the Euros. He also recently matched Ali Daei’s record for most international goals scored.

The 36 years old striker could have played in his last Euros as he will be 40 by the next Euro tournament. He made his Euro debut in 2004 for Portugal and has played in every Euro since then. He also led his team to glory at the 2016 Euros.

If this is his last Euro tournament, Ronaldo leaves a huge landmark in the history of the competition.