Manchester United played away from home against their archrival Manchester City who had previously been on a resilient 28 game unbeaten streak in all competitions, City were looking forward to extending their winning streak of 21 consecutive games were caught up by the Red Devils at the Etihad as City had the worst possible start when Gabriel Jesus fouled Anthony Martial just 43 seconds into the match in the box and Bruno Fernandes calmed converted from the spot.

City got more of the ball and created more chances but failed to take them, United extended their lead in the 50th minute through a Luke Shaw strike that later proved to be the game settling goal. United had previously gone three matches without a win, fans would be delighted to see them back to winning ways with a victory over their archrivals.

City still sit 11 points clear off second place United and will now look forward to shrug off their recent loss and get back to winning ways.

Watch The Highlight Below: 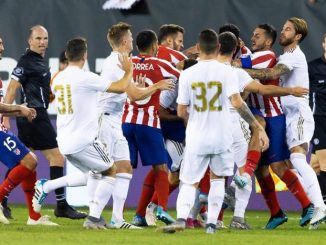 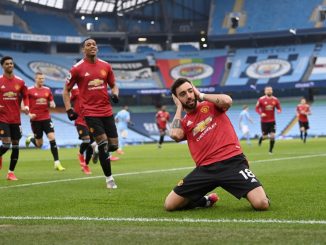 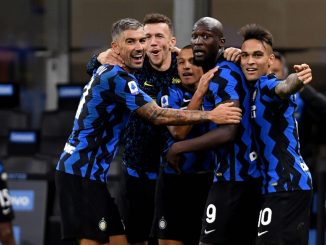 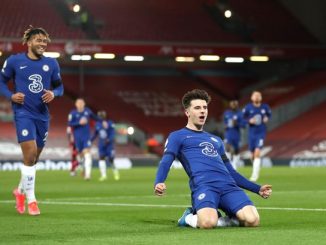