Inter grabbed another victory in Serie A on Thursday night as they beat Parma 2-1,with former Manchester United players Romelu Lukaku and Alexis Sanchez starring as they each got 2 goals and 2 assists to help Conte’s men extend their lead at the top of Serie A to 6 points over rivals Milan.

Inter who got knocked out of the UCL and failed to make the Europa league spots, have been resilient domestically with four consecutive wins. Romelu Lukaku has been a key player for Conte’s side this season, as he has an impressive 26 goal involvement (18 goals and 8 assists) in Serie A the most of any player in the league this season.

With more key games coming up for Conte’s men, the question remains if they can be stopped as they currently seem unbeatable in the league. 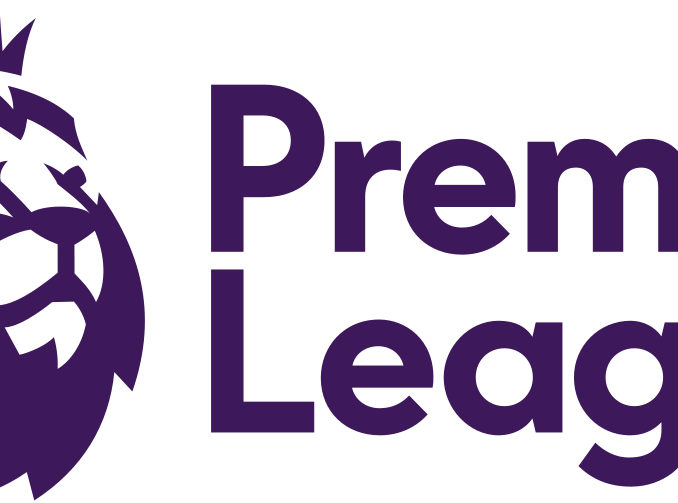 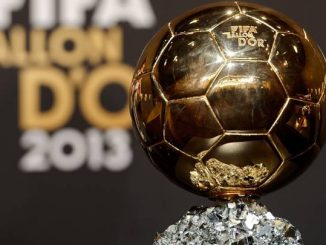 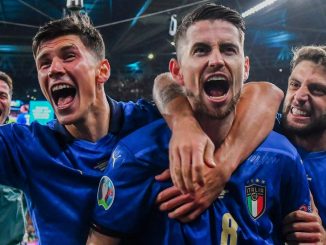 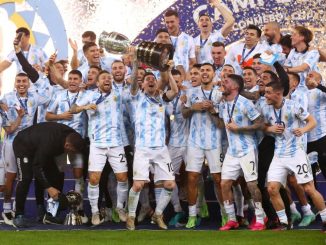 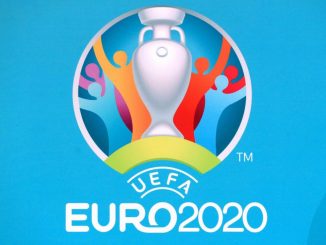