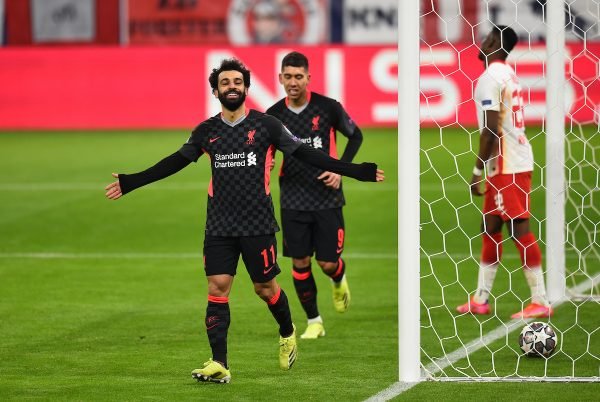 Jurgen Klopp’s men, who have had to cope with injuries to key players and consecutive disappointing losses, knew they needed a win, and that was exactly what they got as they faced a RB Leipzig side who surprisingly made it to the semi-finals of the UEFA Champions League in the last campaign.

Liverpool who claimed a 2-0 victory away from home, despite having to play the game at a neutral venue, The Reds took the lead through their Egyptian talisman Mohammed Salah in the 53rd minute and didn’t wait too long as their Sengalese winger Sadio Mane added another goal just five minutes later. Leipzig struggled to capitalize on their chances and were duly punished as Klopp’s men ran out 2-0 victors in the tie.